UPDATE 10/27/2015: Astute UFO analyst Isaac Koi (click for more info) has found that the craft in the images is a 2006 CGI creation by artist Jukka Korhonen entilted “V for Victory” and can be found HERE.

We’ve had a lot of people visiting the site over the past few weeks looking specifically for information about a remarkable UFO sighting in Banguela, Angola (here and here). The sightings were originally reported to MUFON and included a rather stunning image of the gigantic UFO that was not featured here on the UFOMG! copies of the reports. Here it is now: 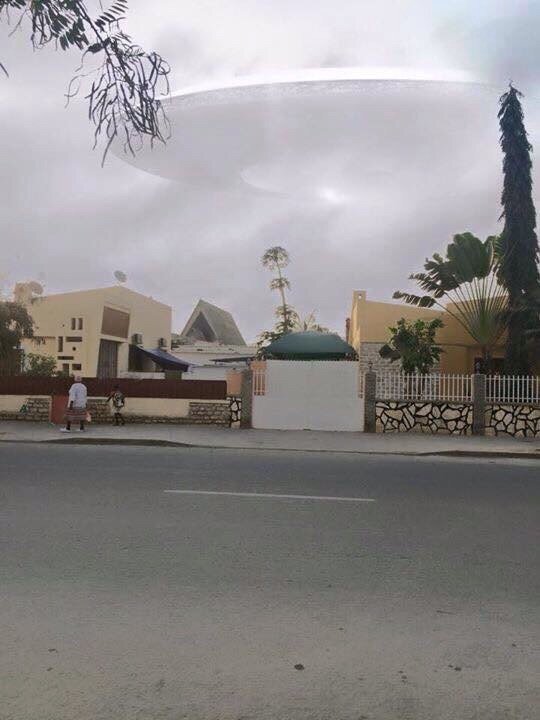 Two other shots of the same craft in Benguela were posted to the entertainment website 9gag.com: 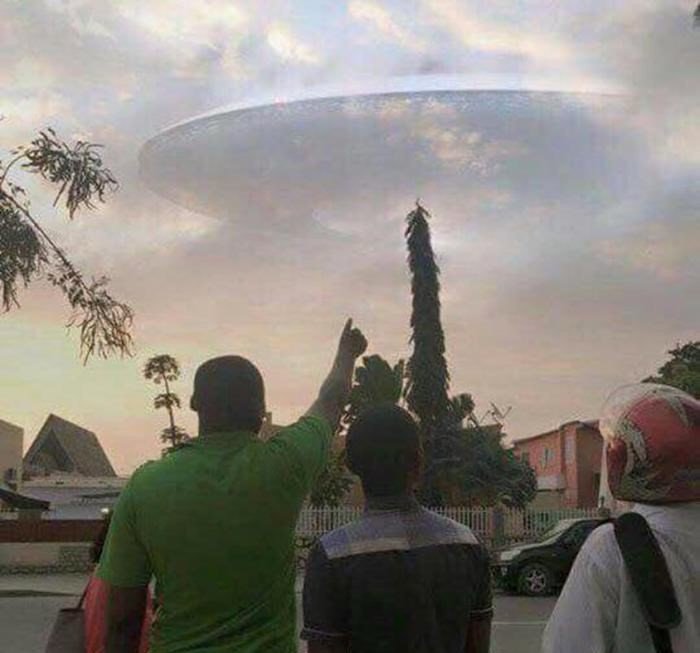 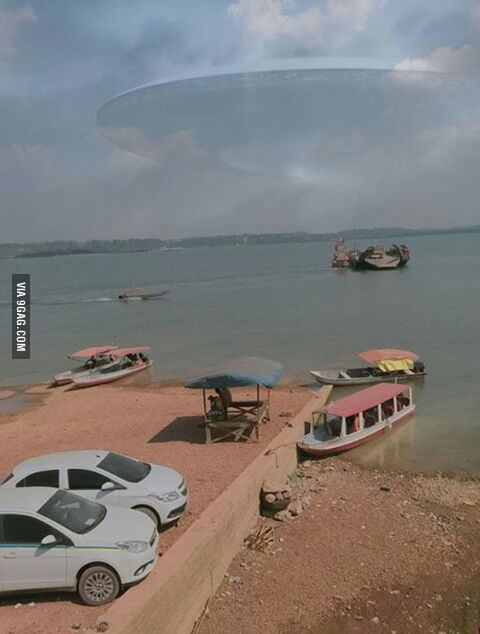 Pretty amazing, right? Unfortunately, these are both completely fake. How do we know? Well, the exact same craft popped up in this image from the United States posted on Reddit: 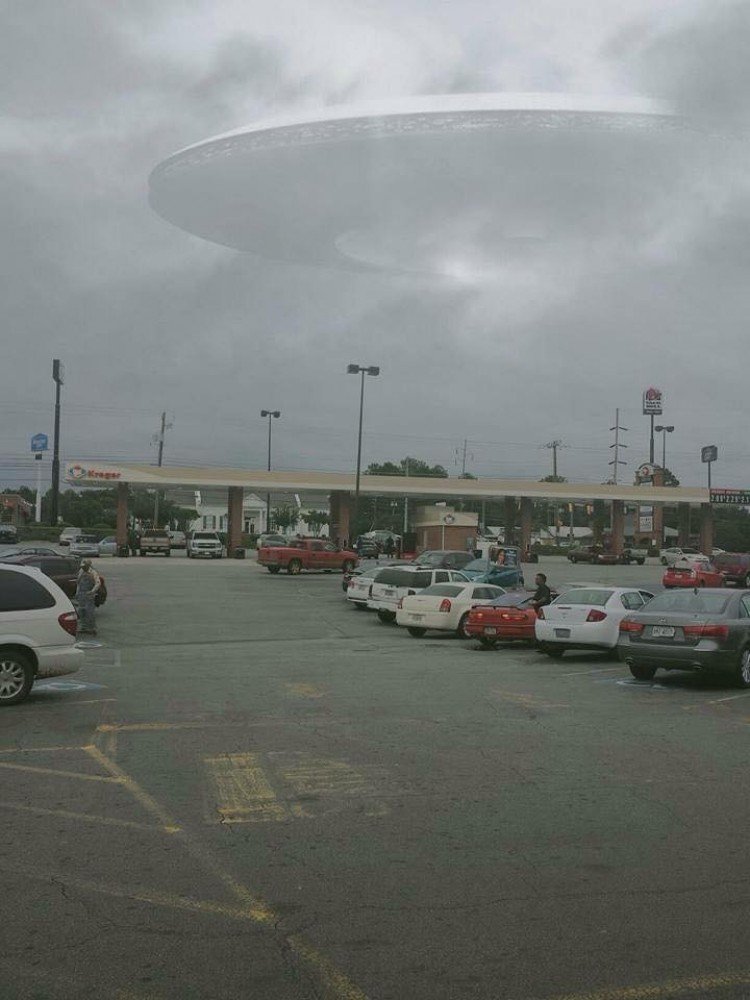 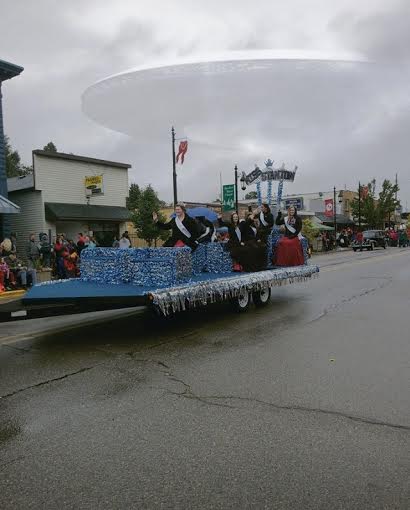 Now before these images drive you into a panic about the Earth being invaded take a closer look and you’ll notice that in each image the UFO is EXACTLY THE SAME. Not just the same UFO, but shot from the exact same angle and cutting through the clouds in the exact same position. This UFO has simply been cut and pasted several times.

Where does the UFO image originally come from? Well, we’re not  completely sure, but Redditor KaneinEncanto notes that it bears a close resemblance to the UFOs featured in the 80’s TV mini-series V, or it may simply be one of thousands of easily downloaded UFO stock photos available across the web.

From devout Christianity to UFOs: Sarah Krasnostein comes to grips with faith

The truth is out there … perhaps: CIA releases thousands of UFO files

UFO Sighting in Toronto, Ontario on 2020-07-27 15:27:00 – Object moves in near-linear line with speed, stopping before a cloud. appears to have moments of fuzziness.