Welcome fellow UFO nuts for a shiny new edition of FOIA Friday! In this thrilling episode we have a short memo from 1953 to the Director of Central Intelligence from the Assistant Director, Science Intelligence recommending the hiring of two scientists as consultants to the O/SI Advisory Panel on Unidentified Flying Objects. The memo reports that the consultants will be paid a whopping $50 per day, which doesn’t seem like much until you run an inflation calculator which shows it equivalent to almost $500 in 2019 buying power. 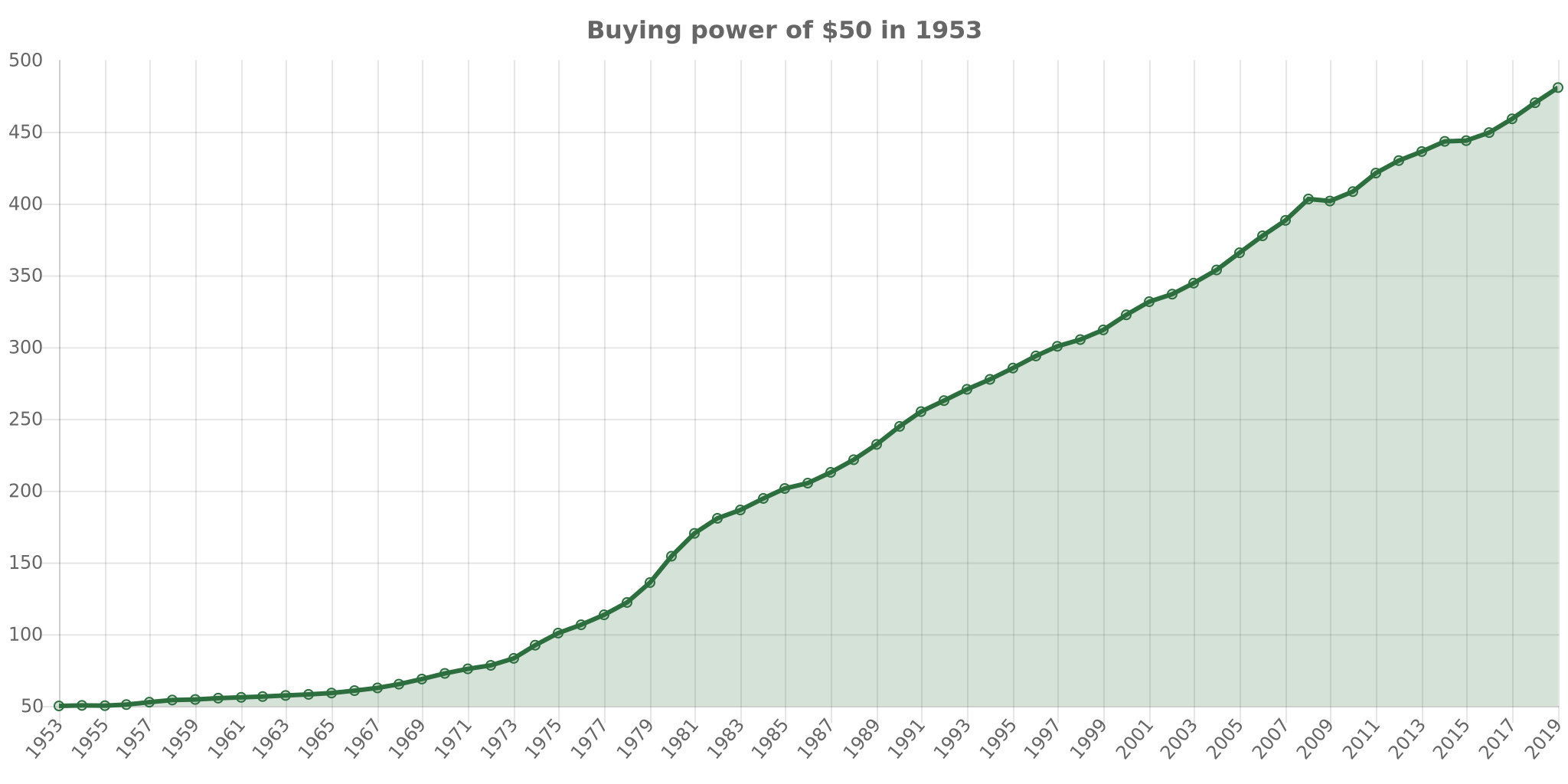 The two scientists being recommended were certainly no slouches. Dr. Luis W. Alvarez was an experimental physicist who would later go on to win the Nobel Prize in 1968 and Dr. Thornton Page had served as a professor of astrophysics for the University of Chicago from 1946 until 1950 before joining the U.S. Army’s Operations Research Office.

Read the short memo in full below:

‘Our fascination is rooted in hope’: why we’re so obsessed with UFOs