UPDATE 10/16/2019: Images from this report have been added. Please see bottom of page for gallery.

2nd attempt to report, this is important.

I was at the holiday inn on the balcony taking pictures, it was a very photogenic day. I noticed the sun was getting low in the sky and started getting my camera ready for a sunset. As i looked through my camera i saw a strange cloud low in the sky. I had a mid-range zoom on the camera and zoomed in to look at the cloud. I couldn’t believe my eyes! In this cloud was a craft, clearly. I took 2 photos of it and my settings were not getting the picture, see photo 1187. Next to me on a table was my 300mm zoom. I made the decision to go for the swap. As i took the lens off, while keeping my eye on the cloud, the craft move out and away, up and right slightly. Its movement was direct and smooth, it quietly and gracefully moved faster as it went, as it was getting smaller, due to moving away, suddenly it appeared to loop straight back on itself, so for a moment i thought is was coming back and now had a very strange bright light on it. Then i realized it had opened a portal- worm hole and it was leaving. The size of the portal was not much bigger than the craft. This all took only seconds. I reached for the 300mm lens, snapped it on and started shooting. The first pics are of the ufo shaped cloud left by the craft and the worm hole. The worm hole only shows up as a small strange cloud, although it was black in reality and had bright elongated light beams coming back to the gate. It was just amazing and i was disappointed in the photos and accidentally deleted the second shot i took before changing lenses. However throughout the sequence of photos the small cloud remains and the distance from the bird shaped cloud remains consistent throughout the frames. Not a natural cloud.

Since then, i have poured over the photos and now realize, i really have something! I may be the first photograph it. Or there was maybe a hundred thousand other at seaside that day. Some of the photos are very high quality. Nikon dx 5300 camera. The ufo shaped cloud left by the craft dissipated in about 40 seconds and that is shown in the photo sequence. I continued to shoot until it was gone. On 11-14-18, i was looking at the time of the photos. The time is not correct but it shows the rate i was shooting. The photos numbered 1190, 1191 have a 4 minute 20 second gap. I am positive i never stopped taking pictures for more than 20 seconds or so. Then it occurred to me that the strange clouds that appeared next (photo 1191) are part of the black hole and are measurable ( the distance stays the same from the gate to the clouds), consistent ( there seems to be and energy making a twist) that stays and then go away at the closing of the gate. 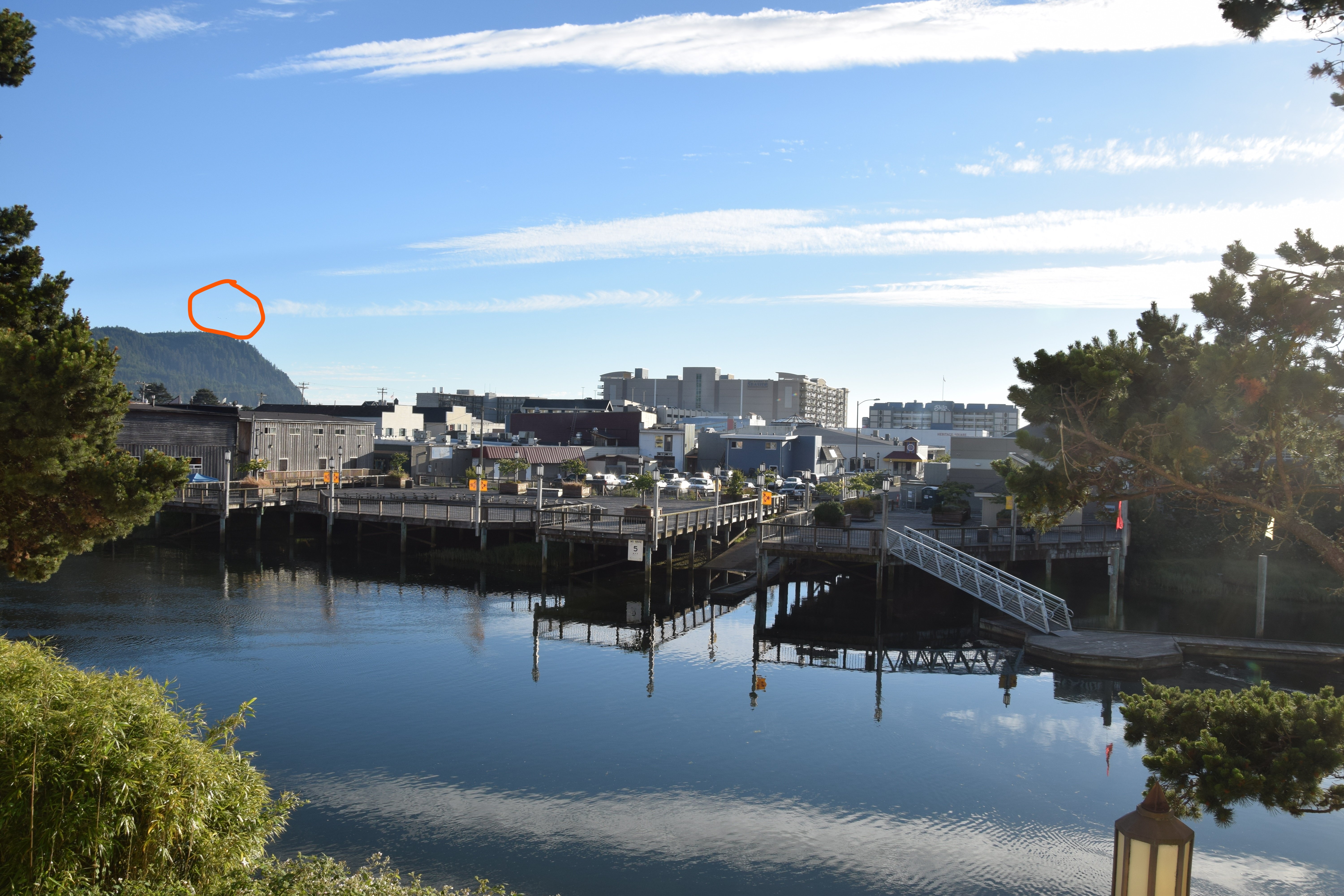 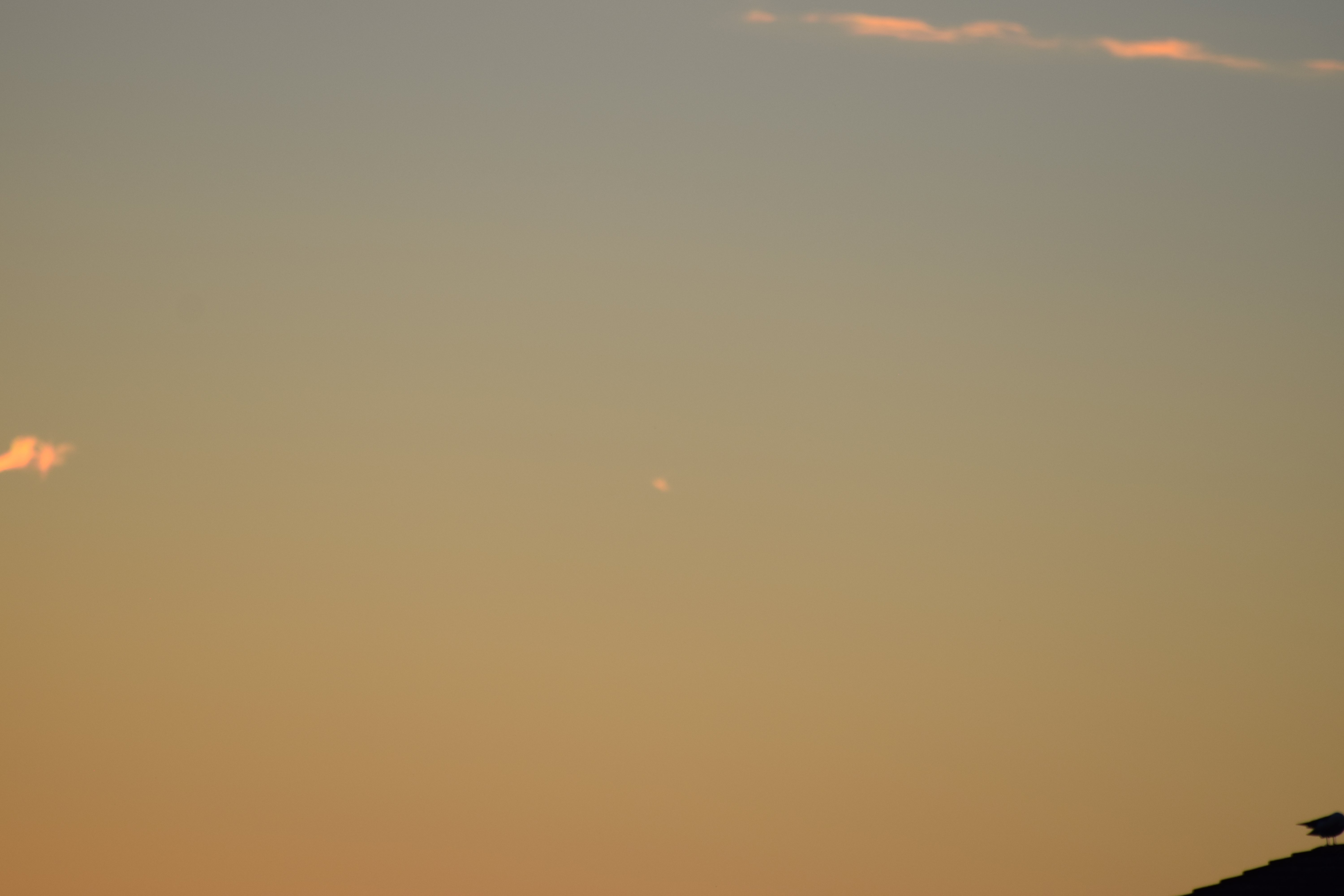 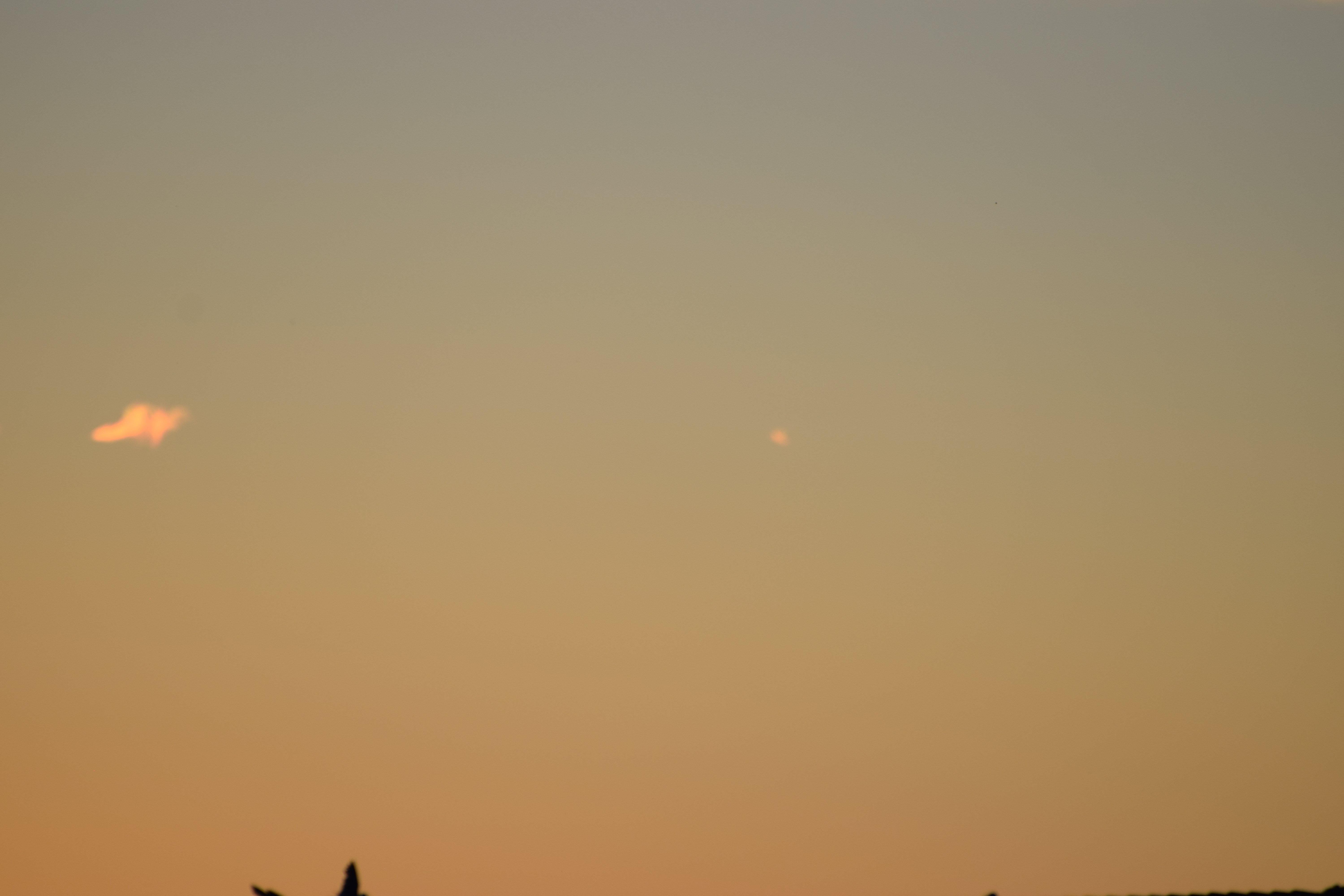 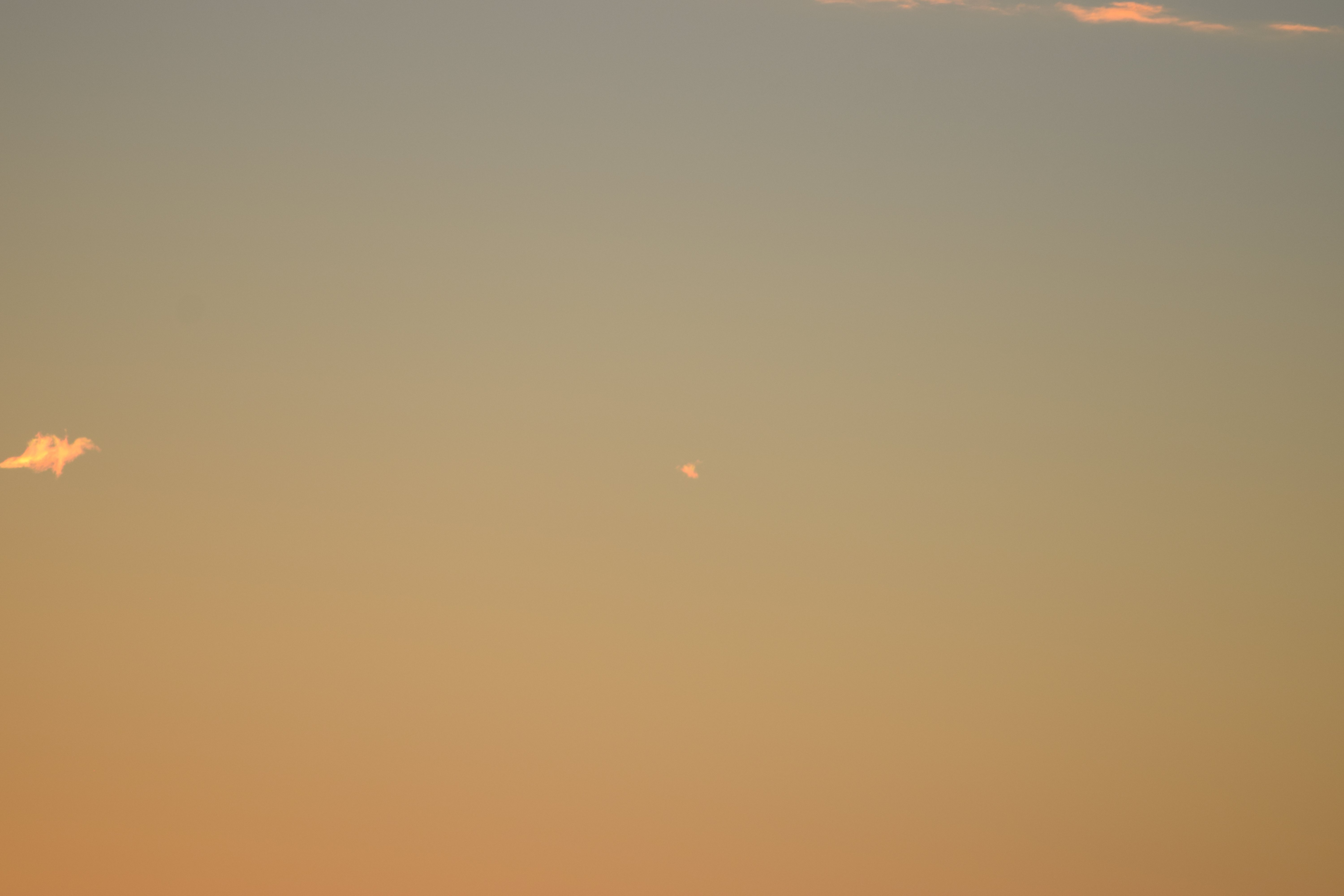 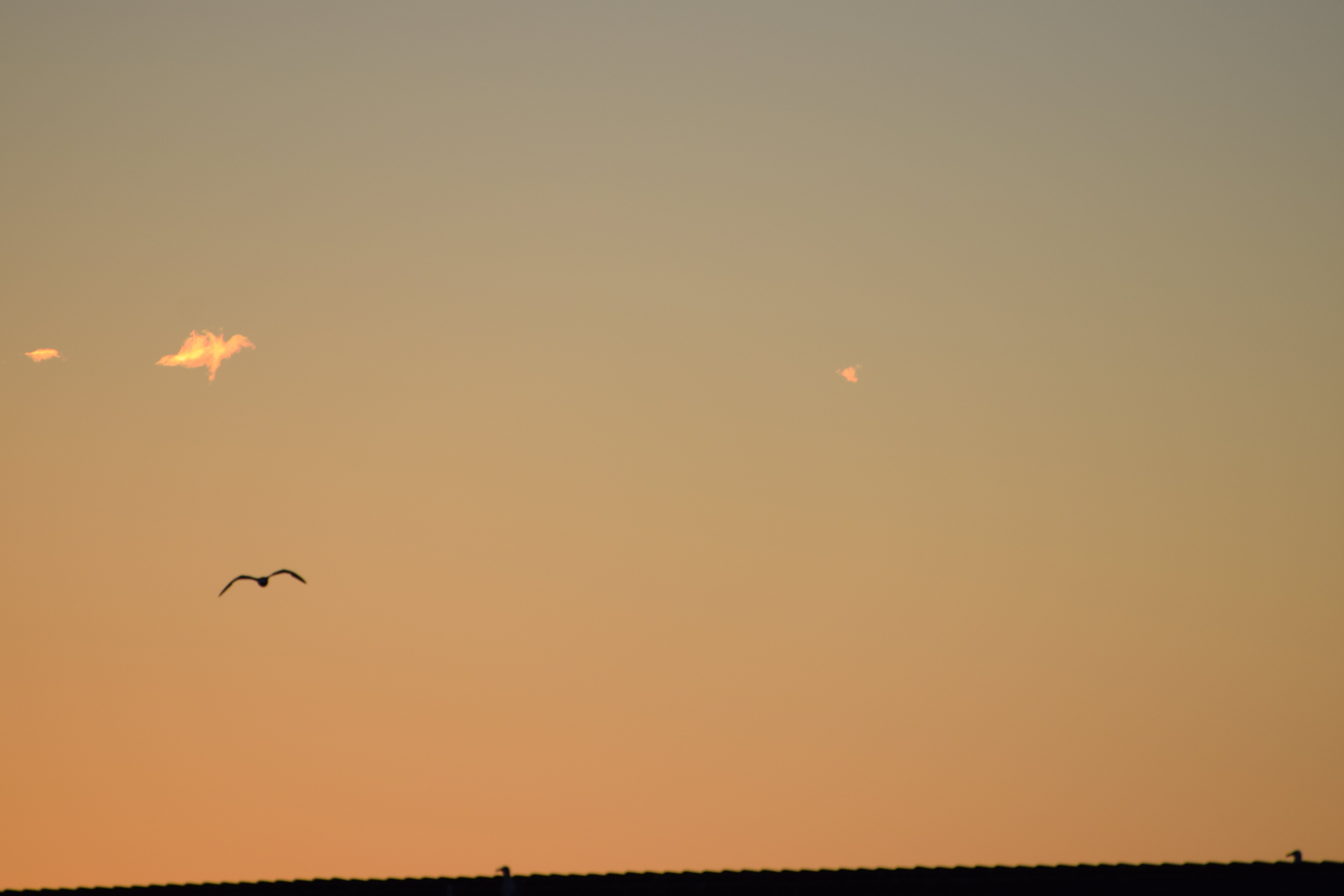 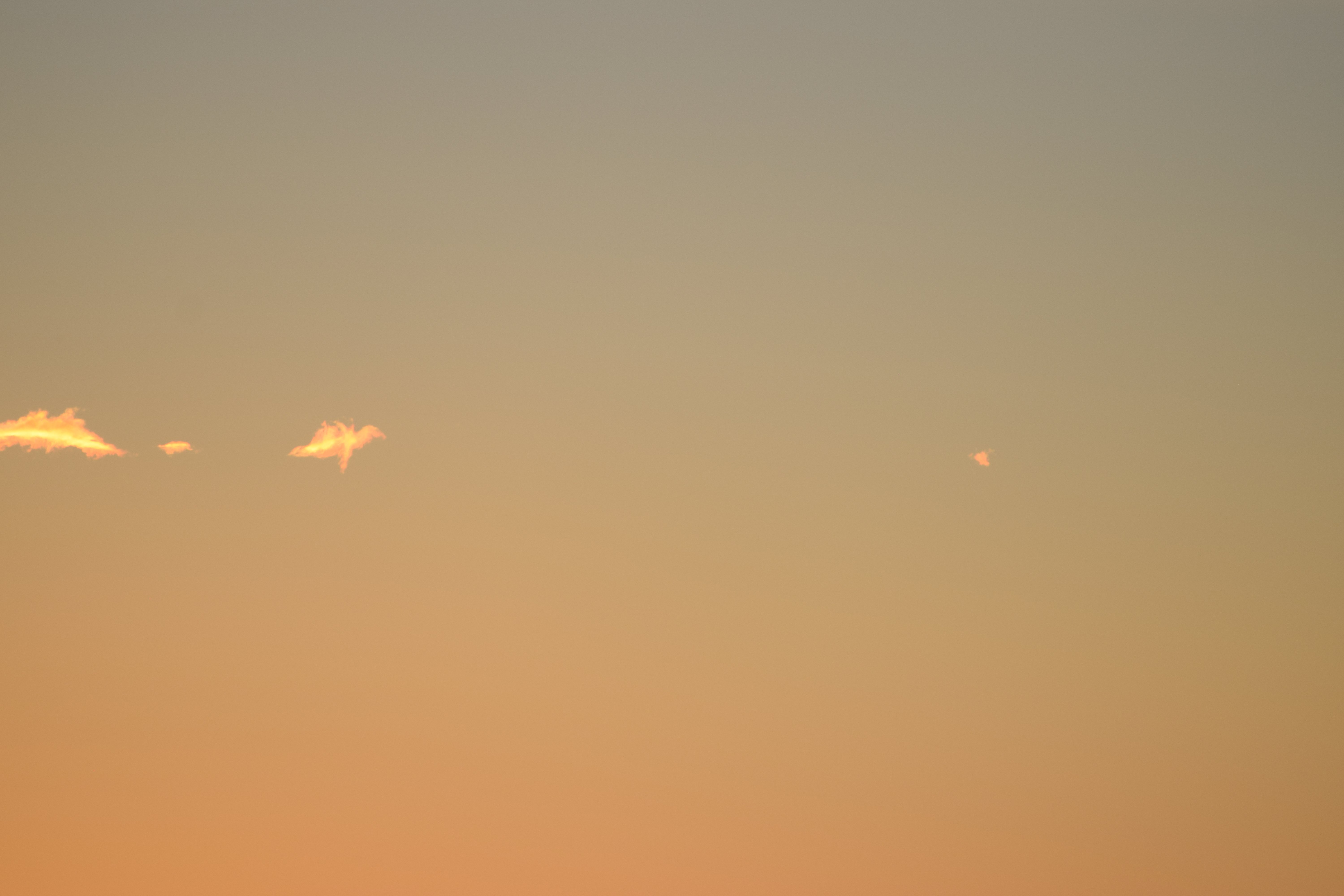 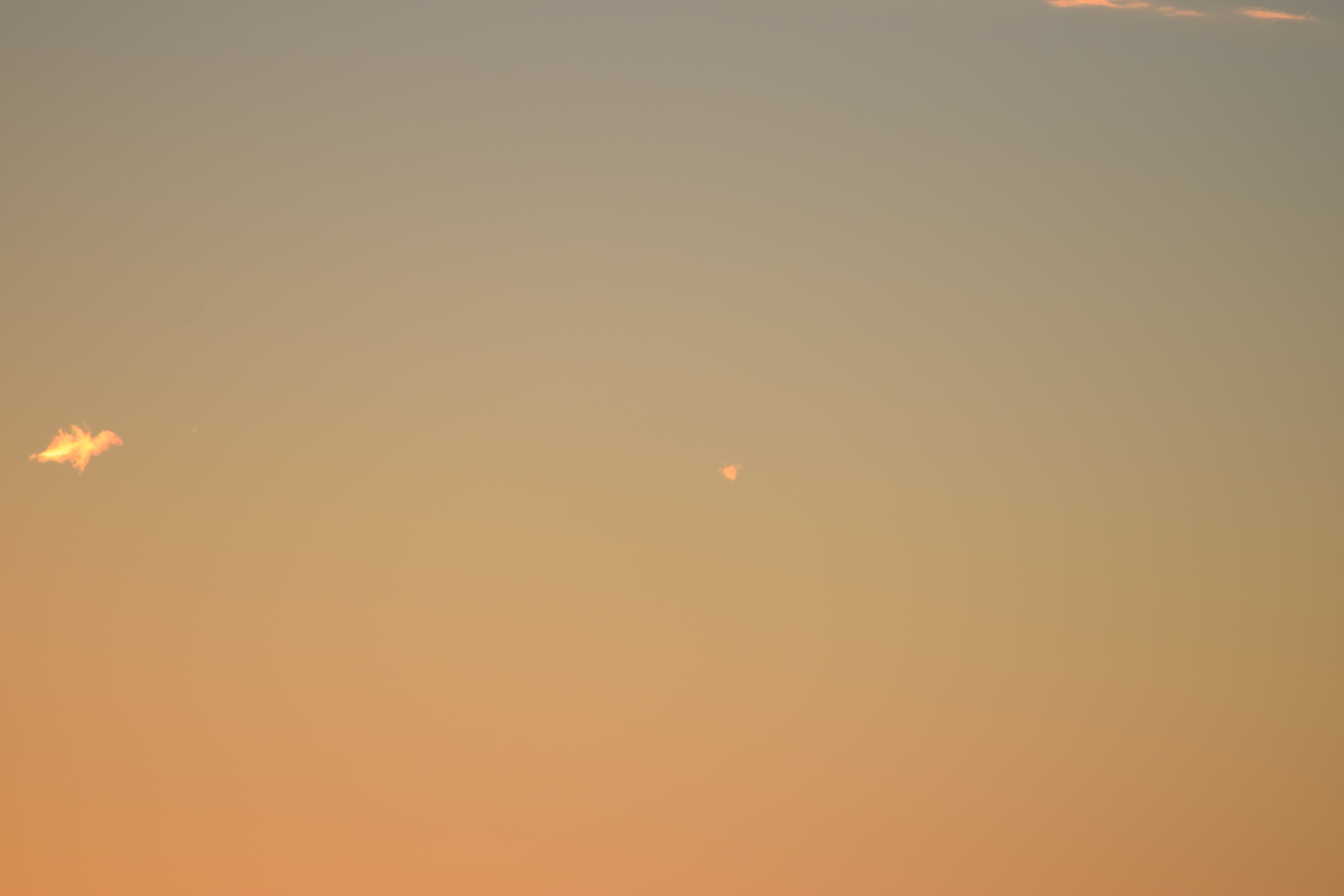 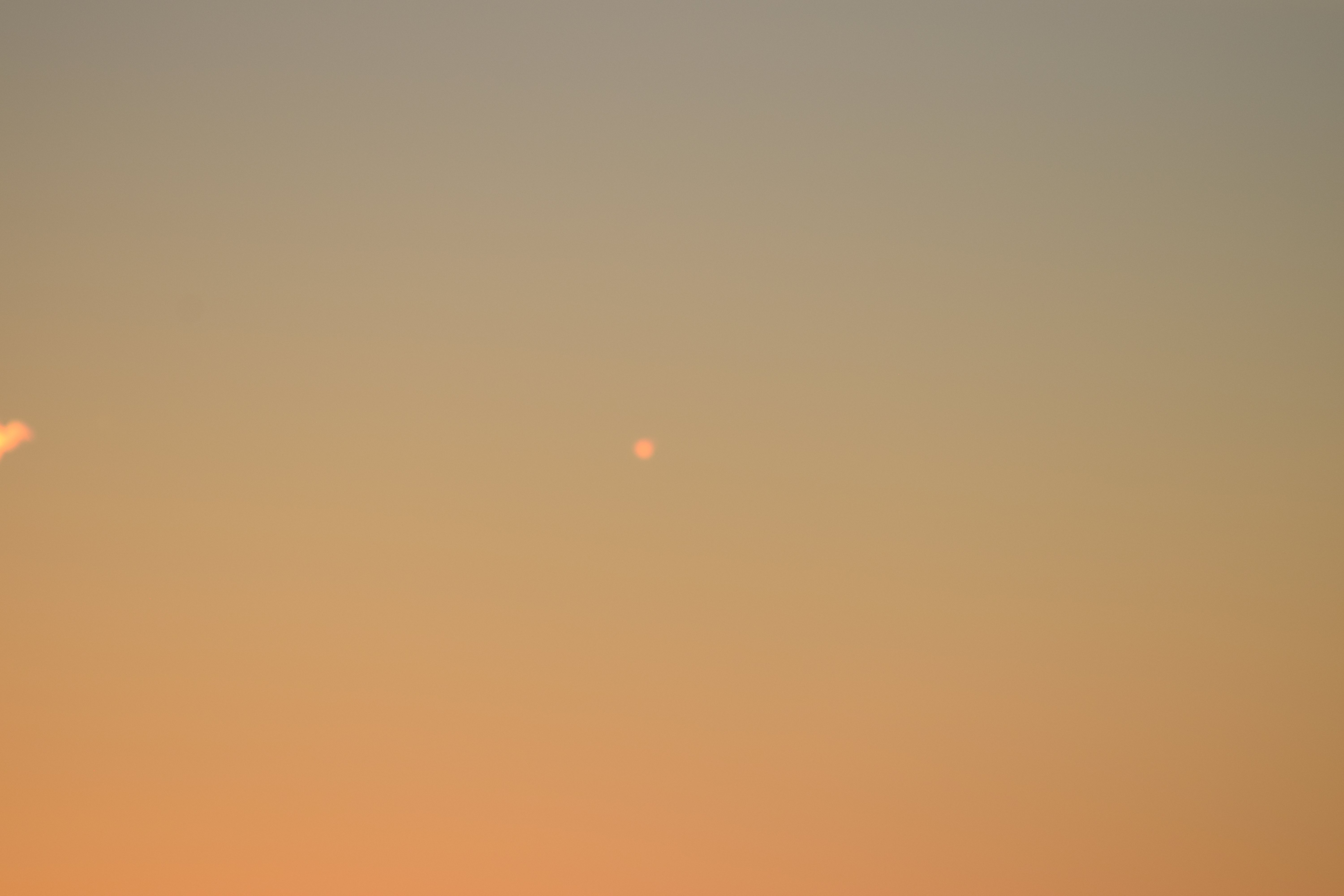 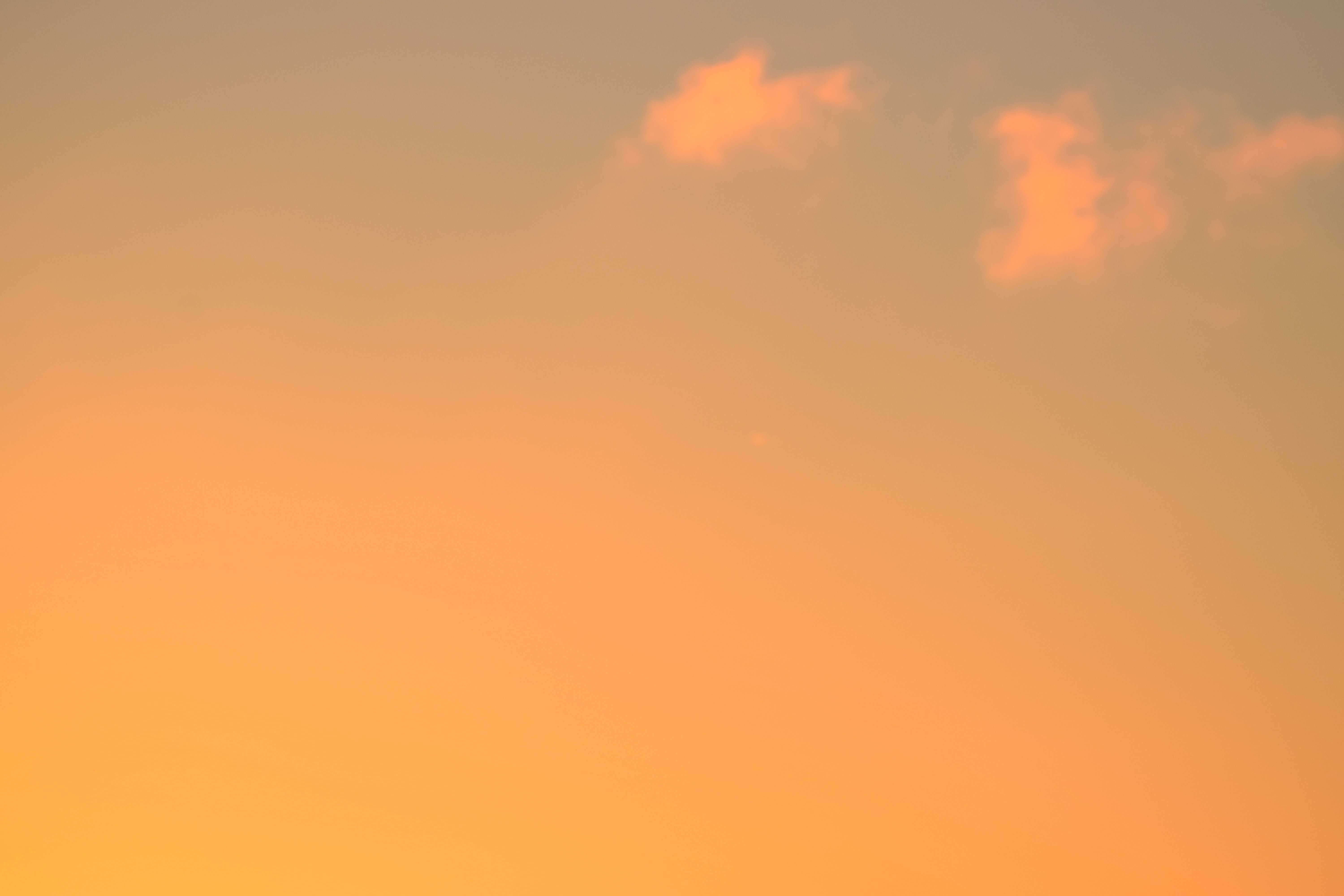