With hoaxes being so easy to produce these days it behooves us to be able to cut through the fakery with efficiency. The very detailed info below is essentially a training manual on spotting fake UFO / alien content. It was written by Reddit user neurofluxation. Many thanks to neurofluxation for agreeing to let us re-post this valuable info here on UFOMG!

Why am I posting this?

Let me prefix this with I am a “believer” – that is to say, Unidentified Flying Objects do exist. But I require decent evidence, this post is proof that photo evidence isn’t always what it seems to be… For the record, this took me less than 10 minutes for the first image and about 10 minutes for the second (the bulk of that is repetition in the steps)…

So, what does this entail? Let’s get to it!

This is the result. They key is the lack of details and multiple bad compressions: 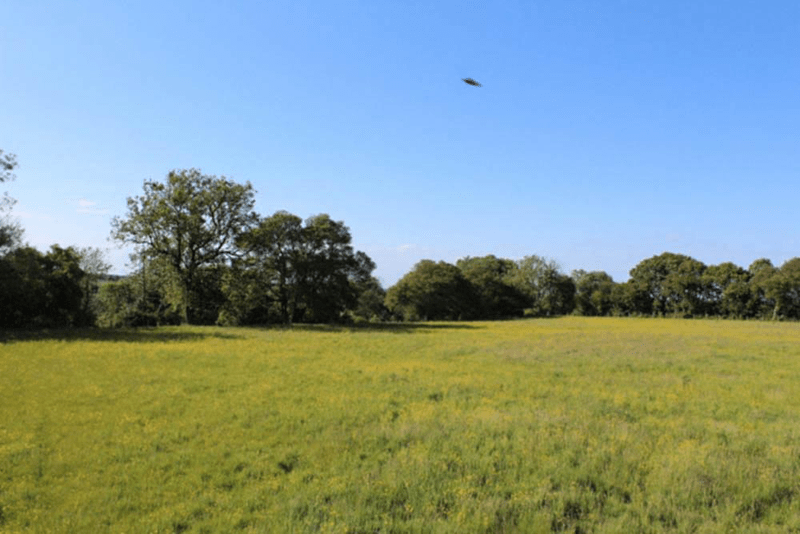 Another example with a google sourced “alien” image

I did another one with an alien (in the window) instead of a UFO. 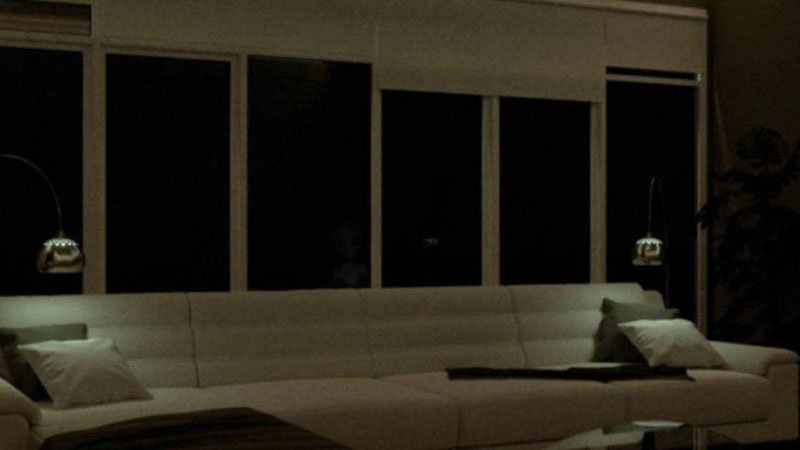 and a zoomed and edited version as if another Reddit user has “enhanced” it: 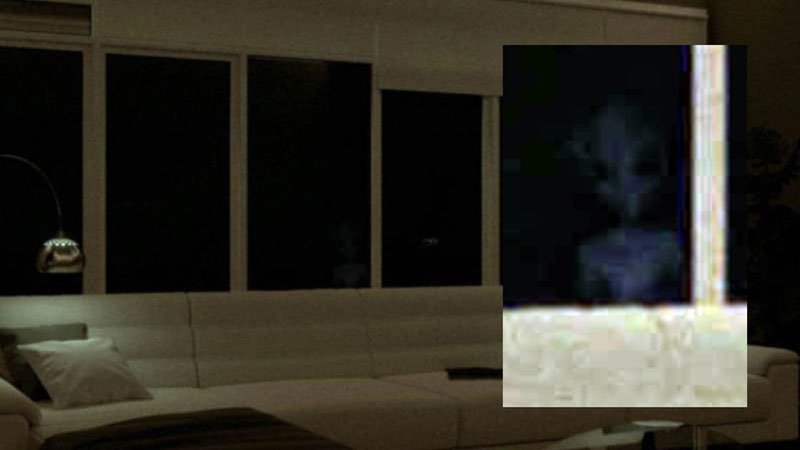 The best thing about this technique is that you can make things look real that aren’t… For instance, did you notice that the second image that I edited was actually a 3d rendering not a real room..?!

An example with a hand drawn alien

I did another, this time with a progress album – the main difference being that I “drew” this Alien using brushes in Photoshop. You can thank /u/popcan2 and his shitty attitude (last time I posted this) for this one – claiming that I couldn’t draw one or some shit.. I haven’t scrubbed the EXIF data on this one though. 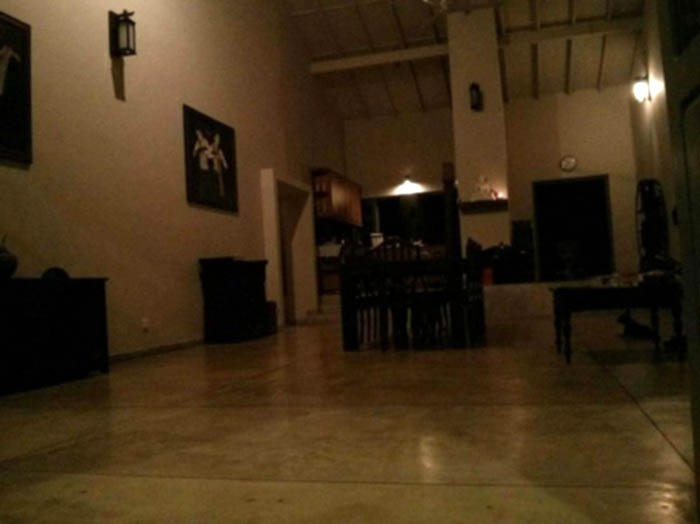 and here’s the 16 basic steps I took: 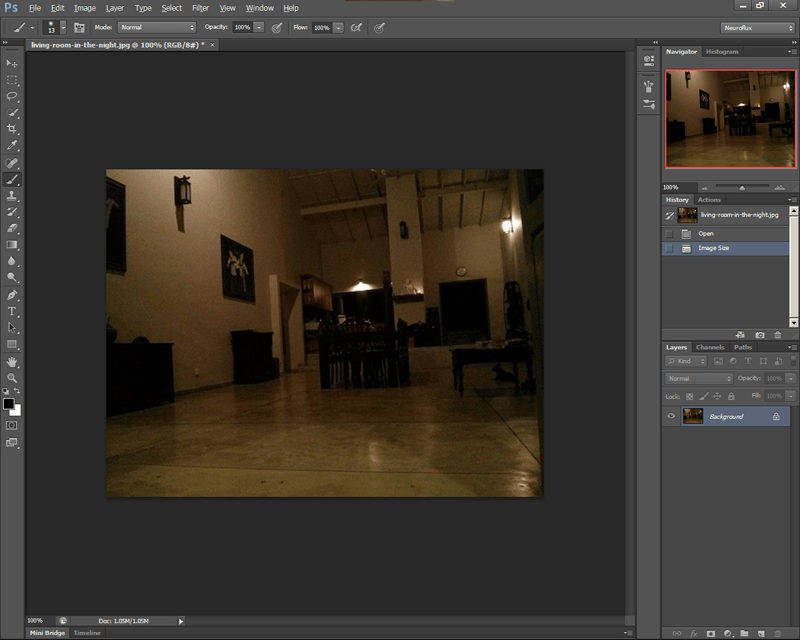 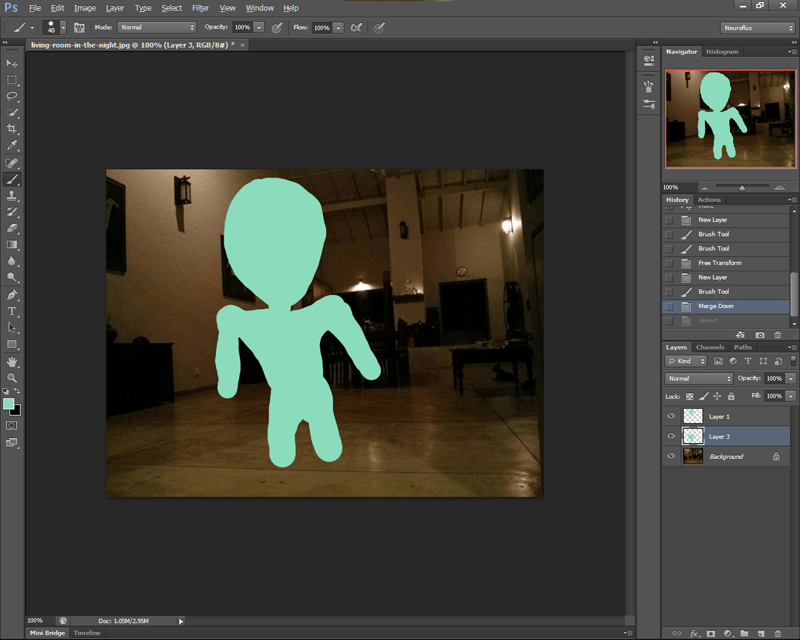 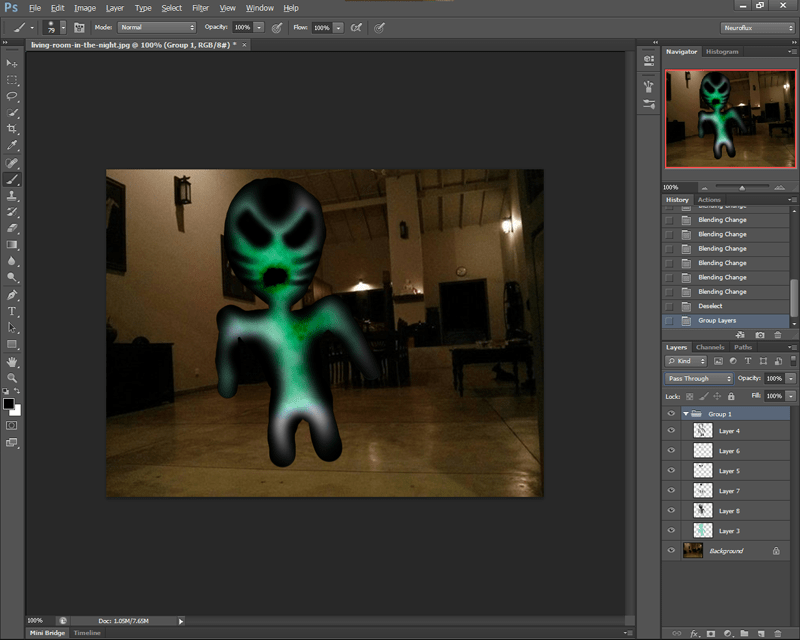 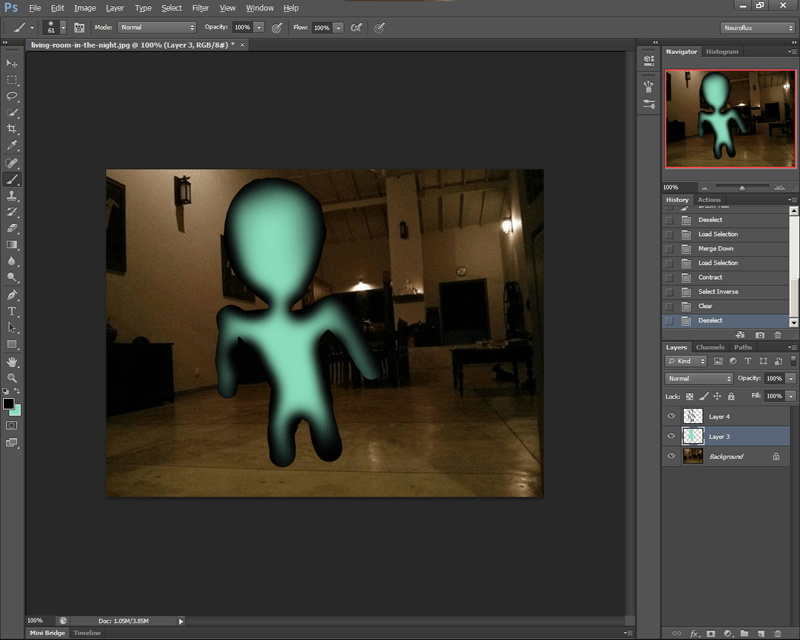 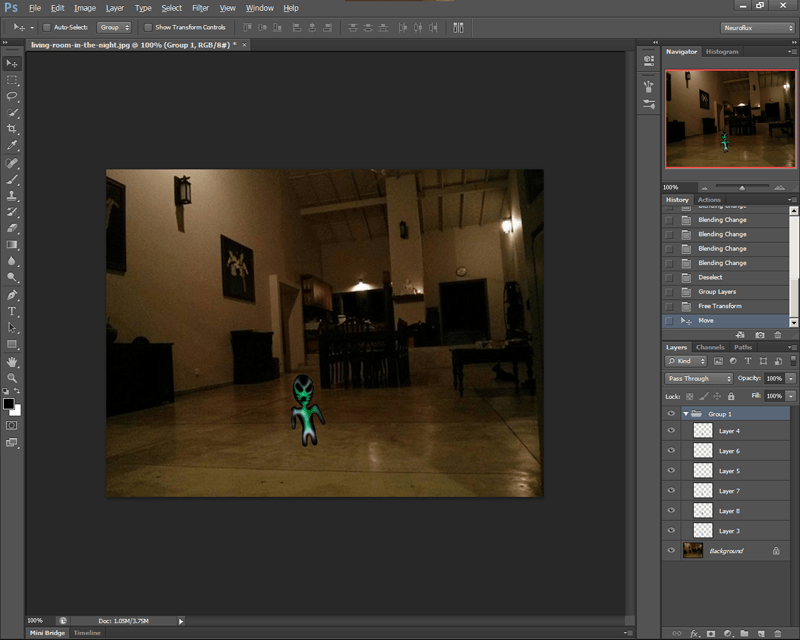 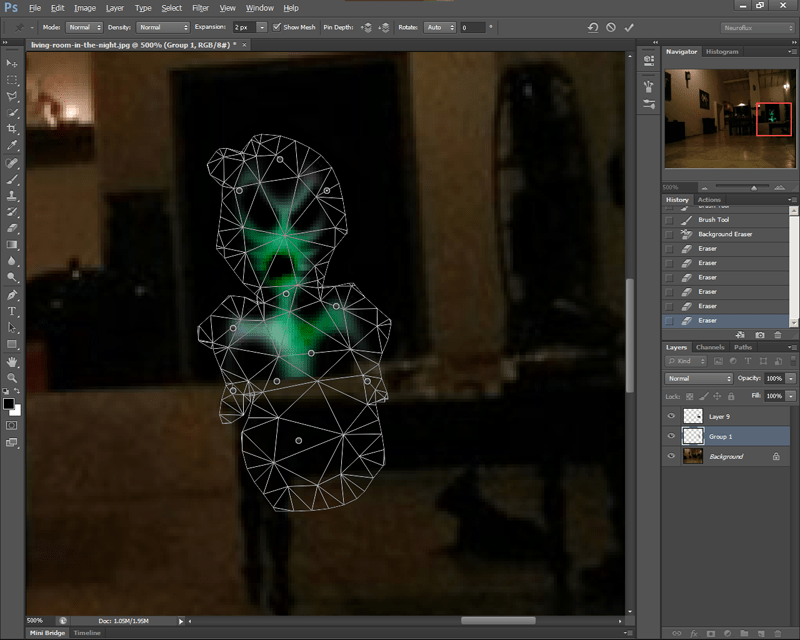 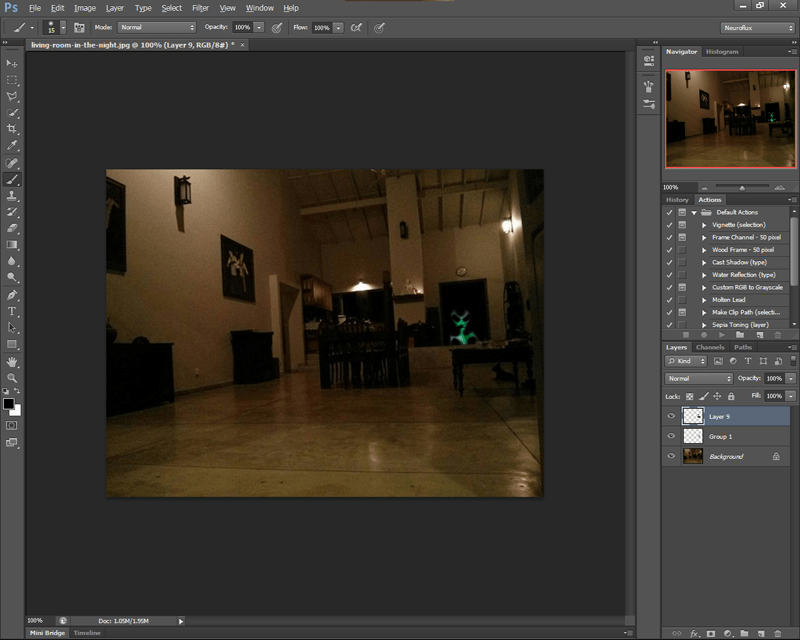 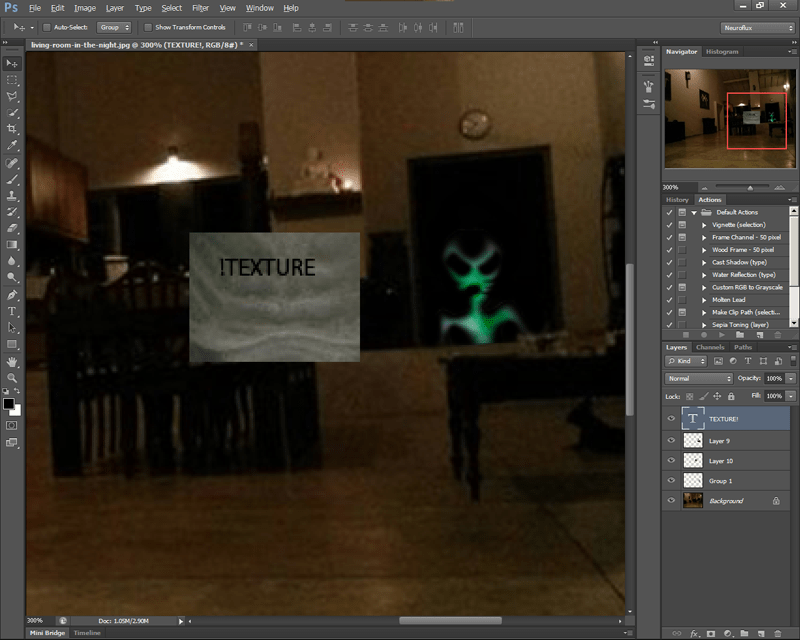 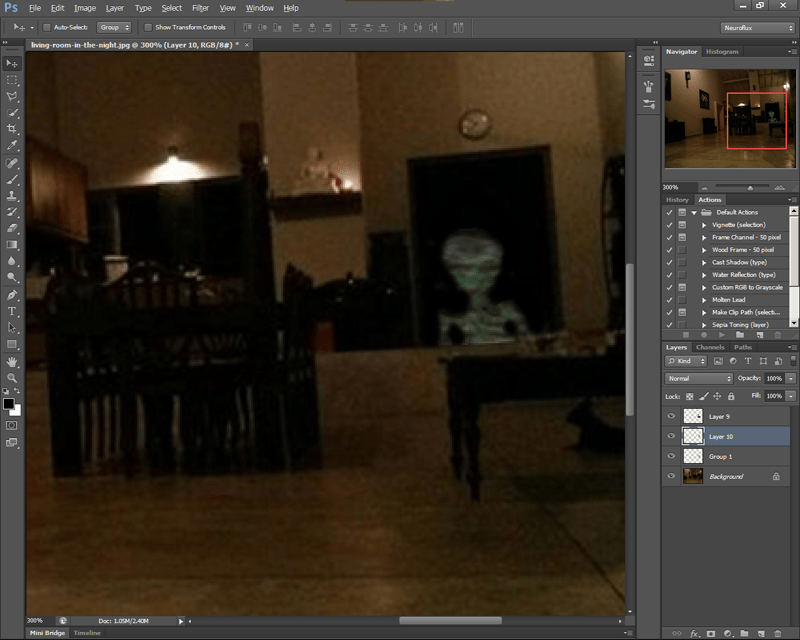 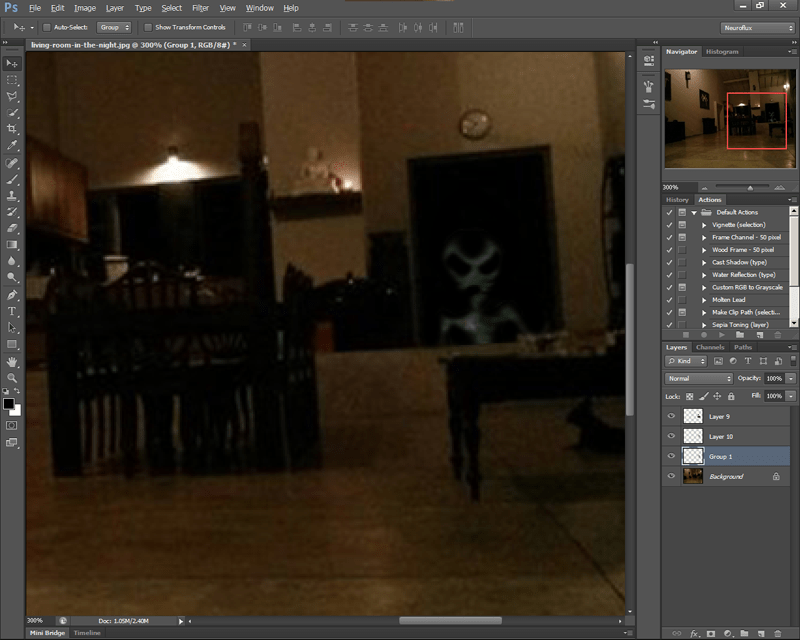 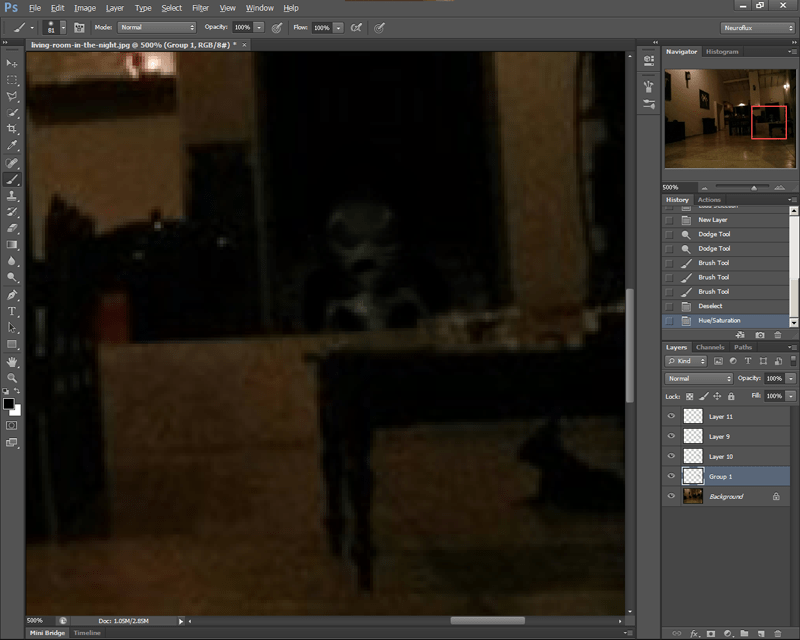 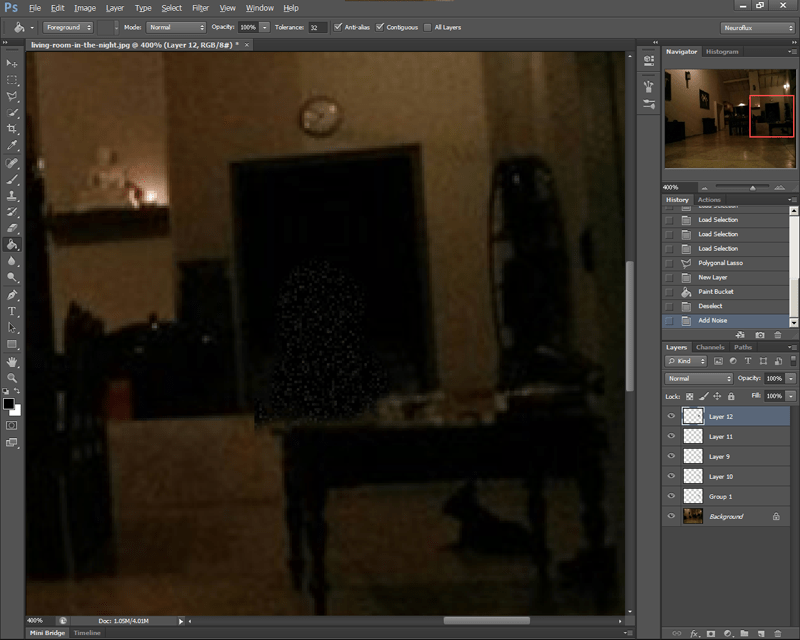 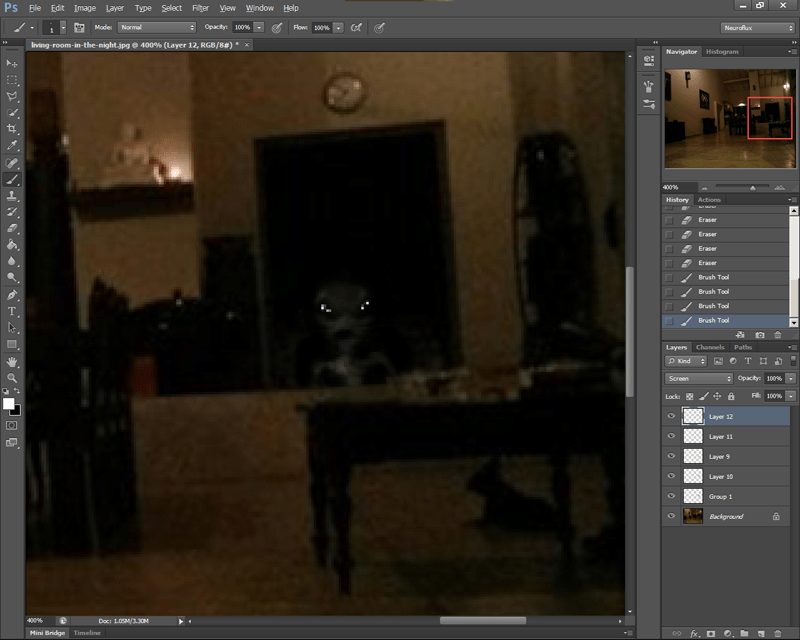 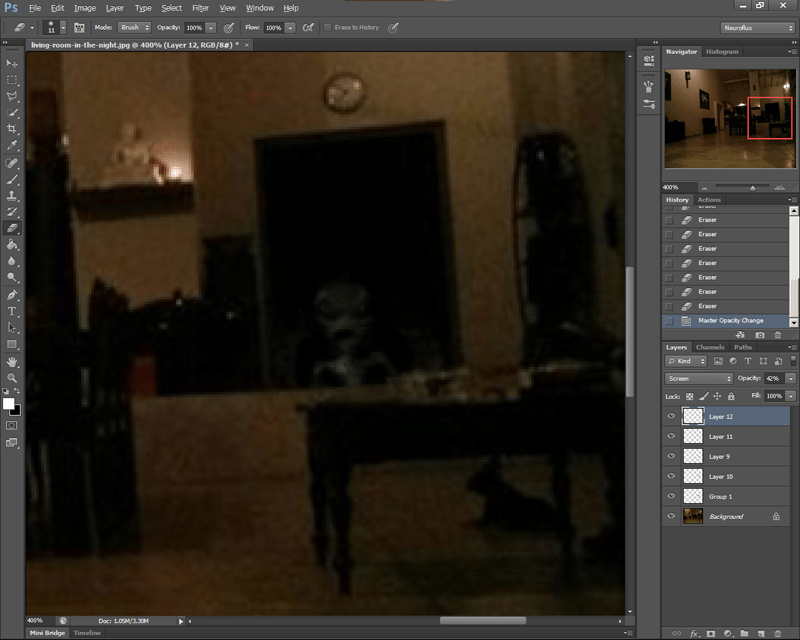 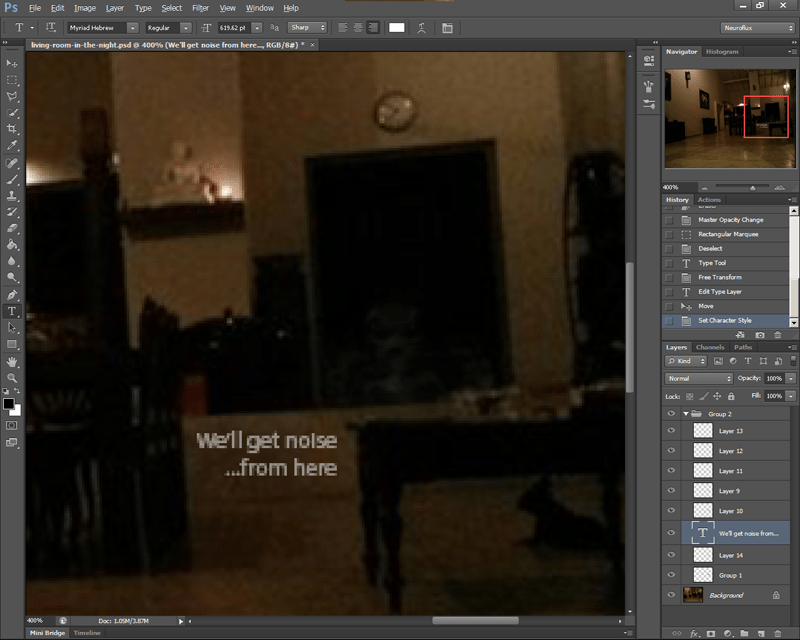 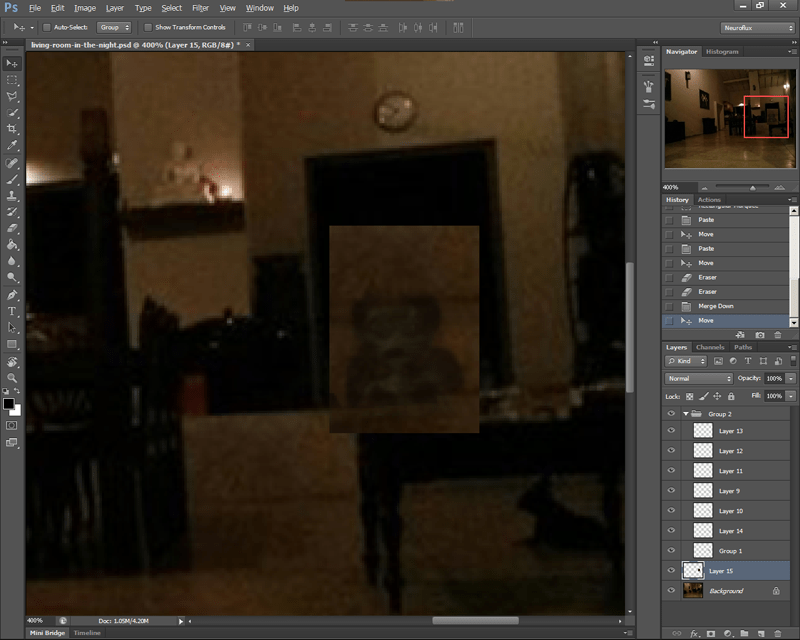 Finally…. Here’s a fake “enhancement” (as if a user did it) as well: 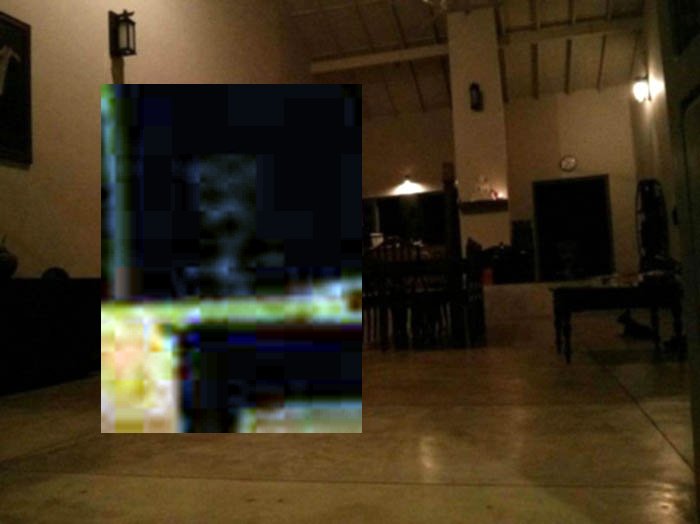 Question everything – because otherwise, we’re just blindly accepting… Like religion… None of us want that I’m sure.

UFO Sighting in Jacksonville Beach, Florida on 2019-08-10 23:30:00 – I saw a ufo enter our atmosphere from space, briefly hover over the ocean near shore before shooting off to the horizon and eventually out of sight.

Before you go why don't you sign up for our totally spam-free newsletter? We'll keep you posted on the latest UFO news and updates without flooding your inbox. Really, we don't send out newsletters very often. Alternately, you can follow us on Facebook and Twitter!