February 5, 2023
CHECK THIS OUT
Home
UFOs
Was That UFO You Saw Venus? Here’s How to Find Out 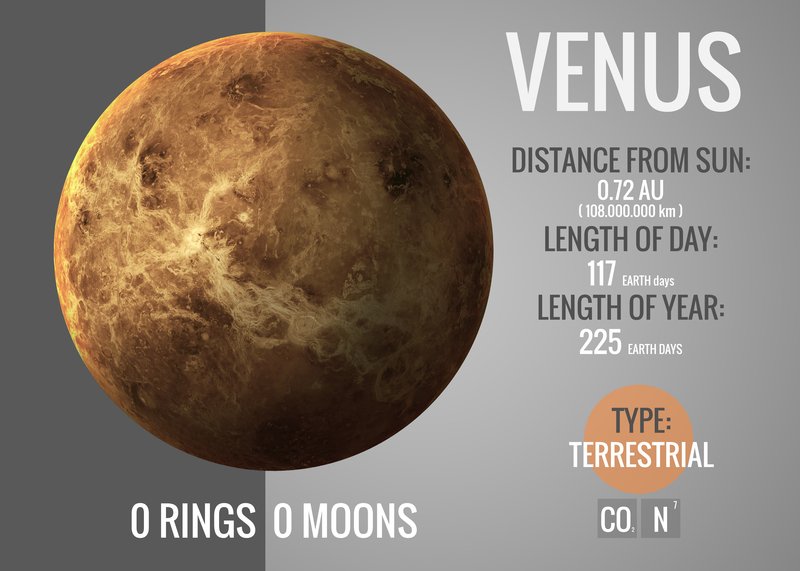 Poor Venus gets a bad rap from UFO debunkers who often swiftly brush away any nighttime sighting, no matter how fascinating, as simply a misidentification of the planet Venus. While often times laying the blame on Venus is not only a bit of a stretch but downright ludicrous – such as when the reported sighting involves a UFO diving out of the sky and crossing a highway in front of a witness – sometimes Venus really is to blame. Why? Because there are times when Venus actually can be mistaken by a UFO. As LiveScience.com puts it in this article:

To viewers on Earth, the second planet from the sun appears as a bright light that hangs in the sunset sky, seeming to slowly hover in the twilight as it outshines every star except for the sun. Because Venus orbits the sun inside our own orbit, from our perspective it constantly darts out on either side of the sun, which can seem UFO-like.

So what do you do if you’ve seen a UFO and you’re not sure if it might have been Venus? Well, unless you’re an astronomer, odds are you don’t really have any idea where Venus is supposed to be at any given time of night from your location. Not knowing this, means you can’t rule out that your UFO wasn’t just Venus. Unless, of course, the UFO you spotted performed some outrageous aerial maneuvers that would have sent the entire solar system into a meltdown if it had been Venus.

But there is a handy and FREE software program that can easily help you out. It’s called Stellarium and it is “an open source planetarium for your computer.” With this program you can input your general location and time of day and see whether or not Venus would have been visible to you! DOWNLOAD STELLARIUM HERE.

Here’s a screenshot of Stellarium showing Mars, Venus, and Jupiter in the night sky from New York at 4:18 am: 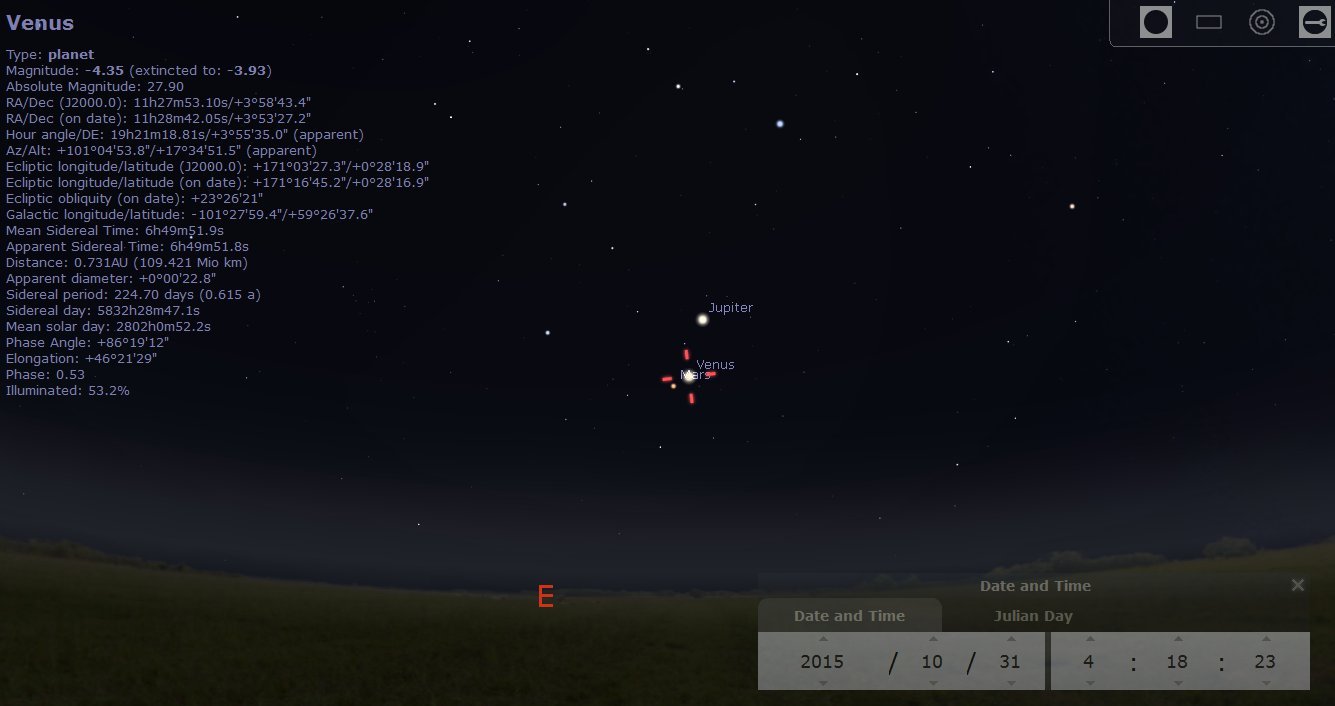 US government logs more than 500 UFO reports with hundreds unexplained

AFP in Washington 24 days ago